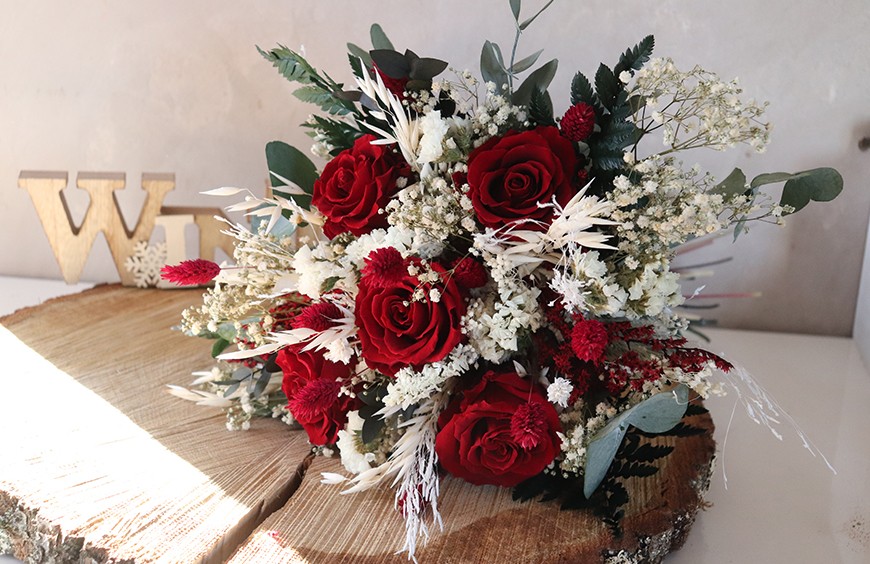 February 14 is in France and in many countries the feast of lovers. Why and where does this tradition come from?

From antiquity, in Greece and in Ancient Rome, there are feasts celebrated in mid-February which consecrated Love and fertility. It seems that the Roman Catholic Church wanted to counter these pagan customs still practiced in Rome at the beginning of the Middle Ages (the Lupercalia organized every February 15 in honor of Faunus Lupercus, god of fertility) by instituting February 14 the feast of Valentine's Day (there is no period writing to support this thesis). However, it was not until the early Middle Ages to associate romantic love with Saint Valentine who became the patron saint of lovers.

Several hypotheses are possible on the identity of Valentine because there are seven Saints of this name celebrated on February 14. One of the most likely is a 3rd century Roman priest imprisoned for having secretly given the blessing of marriage during the reign of the pagan emperor Claudius II the Gothic who prohibited it for all men of fighting age. The legend tells that Valentin made during his captivity, the acquaintance of Augustine, the blind daughter of his jailer to whom he restored his sight. Death martyr in Rome in the year 270, he would have sent before his execution a message to Augustine, signed "Your Valentine". It is from this legend that the tradition of sending a message of love on the occasion of Valentine's Day comes from. This custom first appeared in England in the 14th century and was brought back to the French Court by Charles of Orleans. But it was not officially until the end of the 15th century that Valentine's Day was instituted as a feast of lovers.

In France, this romantic tradition continues today and is celebrated every year on February 14 by more than 60% of our fellow citizens. The lovers offer this day to the chosen one of their hearts gifts proof of their love such as the red rose recognized emblem of passion.

In some countries, like the United States, Valentine's Day is not just a lovers' day, it has spread to family, friends, classmates, co-workers and even pets. Indeed, 21% of Americans give a gift to their pet.

Discover quickly on our site our original and romantic gift ideas in dried and stabilized natural flowers and foliage.